“Blessed are those whose ways are blameless, who walk according to the law of the Lord. Blessed are those who keep his statutes and seek him with all their heart— they do no wrong but follow his ways. You have laid down precepts that are to be fully obeyed. Oh, that my ways were steadfast in obeying your decrees! Then I would not be put to shame when I consider all your commands. I will praise you with an upright heart as I learn your righteous laws. I will obey your decrees; do not utterly forsake me. How can a young person stay on the path of purity? By living according to your word. I seek you with all my heart; do not let me stray from your commands. I have hidden your word in my heart that I might not sin against you.”

And so, history will repeat itself and we are the authors of the story of a chaotic nation.

The pride of “we know more than you” and the re-interpretation of history and logic is getting us nowhere. Refusing the past yet placing it in the forefront. Demanding the rights of some while denying the rights of others. The “Understanding” of anger while excusing the “law breaking actions”. The sins of a few are now the sins of the group “via association”.  Words of hope and truth now being questionable, assumed as words of lies and doubts. The stories of the past being re-written to suit. Constantly judging, labeling and bullying into submission.  We called that “Woke”. “Woke” to what? (I wonder if that is how Eve felt when she took a bite of the apple).

Along with the crowds of anger and hate, Young Christians have become defiant in their supposed “woke” state, hurling insults and disrespect, forced arguments and more to the older Christians. Sometimes is the “progressive Christians” vs the “conservative, biblical Christians.” Some are written in a “respectful” manner, logically thought through. That is helpful but as one reads on and sees that it is all one sided you would think it is just simply passive aggressiveness. Some overlook the stories of others that may prove they are insufficient or incorrect causing a behavior of superiority instead of, “huh… I didn’t think about that or knew about that.” Refusing to take into consideration other views. Manipulation is becoming a tool, leading to bullying and insulting. Many people’s voices are now being quenched, even by friends and family members. The Christian community is losing their unity and with it their message of Christ. Christ is now seen by some, as a Christ who was crucified because of his race, because he wasn’t like everyone else and so on. The purpose of the crucifixion now rewritten and passed on as gospel is to justify the evil acts of today.

What concerns me more is that the enemy is taking advantage of the anger, naivetes, the re-interpretation of the Bible and wrong is right and the right is wrong ideas, the “gray” culture that we have allowed him to pave around us, to turn people into anger and eventually hate. Then we find many, little by little, falling for an ideology not realizing who they are in bed with. Walking on this very thin ice that seems to be breaking around them, maybe even around us, is my greatest fear. Little by little the 10 commandments, God’s precepts and law, and His righteousness seems to fade away. We get caught up in an area that seems to be only one way out. The thing is there isn’t just one way, there are always choices. Yet we are forced to be, or blindly, carried by the current of hate and if we don’t fight against it we will all be lost.

This “woke” ideology is creating a dividedness full of anger and hate. Placing brothers and sisters against each other. The ONE NATION UNDER GOD is falling apart. And I ask myself, is this “woke” from God. I doubt, for God does not create hate, violence and dividedness. He creates unity. If people will only STOP and just sit back and find UNITY under God once again. As history shows, revolution will be in our hands and many Christians be part of those who carry the blood of the innocent on their hands. Because we were led astray by a group who so desires to bring about the destruction of this government to enact their own laws which slowly will lead to the loss of our civil rights and liberty. So they say they fight for “freedom”, for “rights. Remember, Satan also told Eve the “truth” in the garden… it sure sounded GOOD. Eve and Adam also “Woke” when they took a bite of the apple after given the “truth” by the serpent. Apparently their “Eyes being opened” was not what GOD intended nor wanted for them.

Is this ideology against God’s precepts? If the ideology is to reinforce the unity under God, then definitely not. However the root of those behind it, the anger and hate, responses, actions and more of others tells me that their motive is not to strengthen a nation under God but on the contrary, they aspire to create a nation WITHOUT God. Be fearful, be careful, for they are wolves among sheep and they are looking to devour and we are letting them in the pursuit of “justice”.

As Wesley expressed to his Methodist friends in the colonies before the American Revolution, “Be no longer dupes of designing men! I do not mean any of your countrymen in America; I doubt whether any of these are in the secret. The designing men, the Ahithophels, are in England; those who have laid their scheme so deep, and covered it so well, that thousands, who are ripening it, suspect nothing at all of the matter.” …”They love neither England nor America but play one against the other, in subserviency to their grand design to overturning the English government.”– https://www.jstor.org/stable/3164266, pg 321. Though he strongly believed in the civil rights and religious freedoms he feared the onset of a revolution, the effects on England and the destruction of the monarchy. He insisted on a mediator.

We are being “duped” by a group who neither loves the Blacks nor the “Whites” (however you want to group people), the minority nor the majority. We are being duped by a group that all they want to do is to make this country their own, with their own agendas and the constitution will be nulled and void. The values and dreams, a thing of the past and our liberties a story told to children at night like many countries around the world have seen. “One Nation Under God” will be as it was in the planet of the apes, a history of long ago with humanity enslaved.

We all want so bad to help so we decide to join the movement not realizing that the apple has been poisoned or that this is the tree we aren’t supposed to touch.

Instead we ought to pray, pray and demand for a moderator, someone to speak for both sides. We need a win-win solution to UNITE us back again in finding a resolve that will not lead us to a death of our country, liberty and rights. We can not fall into the repeated, bloodshed, and dividedness of history. We must stand UNITED without a win-lose or compromise but a win-win. We must see past ourselves and see what the enemy does not want us to see. We must humble ourselves, see each other through the heart of God who is Jesus Christ. We must stand for UNITY. (Is in the name “United States”). We should not go backwards in history but forward. We must stand our ground faithfully holding on to Christ. Using our Wesleyan quadrilateral as our format for decision making: Scripture, Experience, Tradition & Reason. We must continue to live the great commission that Christ has impart us. Being a beacon of HOPE and striving for peace. Asking for WISDOM like King Solomon and not being impetuous in our action but living the Fruits of the Spirit.

There are so many ways to help. Being part of a solution, not a verbal one, but as Paul said, live among the people. Teach, love, help encourage and more. Introduce Jesus to them, help them find peace by granting grace. Help them forgive by forgiving. Helped them love like Jesus by being Jesus. Let us be Like Jesus of the Bible, not the progressive Jesus that many want us to believe in. Help them find the Uniqueness that only God created them to be. 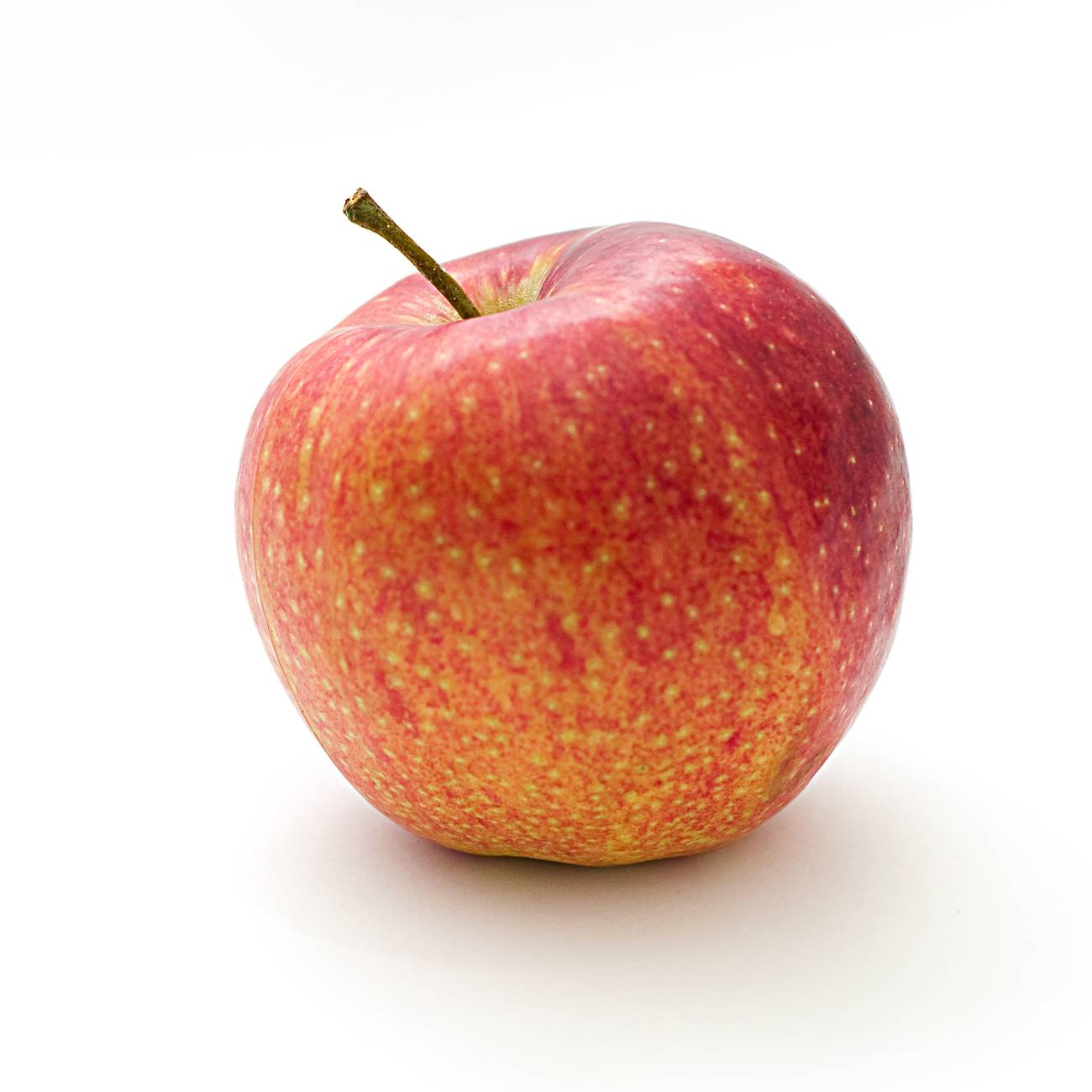 Search for Something Unique